I am opening an issue to discuss the addition of an added mass element to MBDyn which adds apparent mass (and inertia) when a body moves through fluid (more information here: https://en.wikipedia.org/wiki/Added_mass). I began some work to create such an element, using as a starting point the body element. I have pushed this work to Gitlab to the branch added_mass_element. 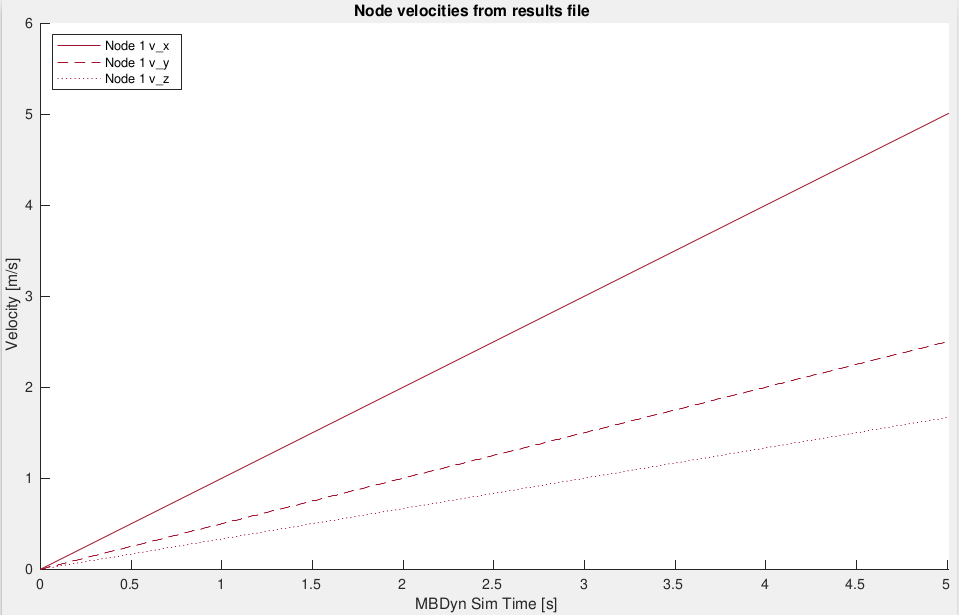 At the moment the main issue is that the added mass terms are essentially locked to the global frame, while the added inertia rotates with the attached node. This is because I have simply started from the body element, and modified it so that the mass term is a three element vector, but I have not yet introduced any change to the orientation of the forces. I wonder if anyone could help with this part?

If anyone else is interested it would be good to have someone else review the element, and other changes. I had to change some core code to make this work, for example I changed AutomaticStructElem::ComputeAccelerations to internally store the mass as a three element vector, by default all the values are the same. Again I haven't accounted for the orientation of the node here (and haven't even really thought about whether I need to do this here).